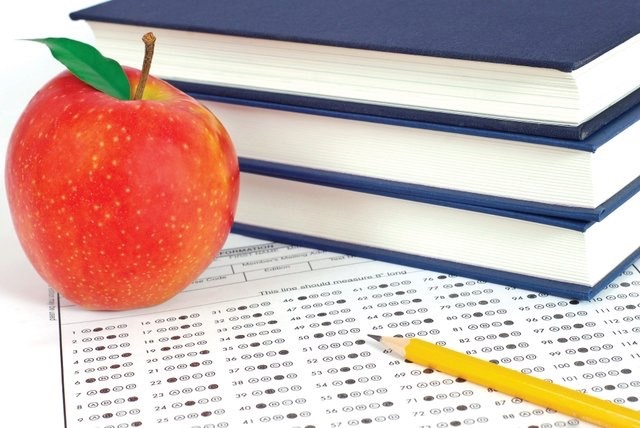 Students in the Kirkwood School District scored well above state averages on the 2018 MAP tests, but there’s still much work to be done in addressing the achievement gaps.

Data from the spring 2018 MAP grade level assessment tests for students in grades 3-8 in English/Language Arts and Mathematics, and end-of-course tests in Algebra I, English II and Government show the majority of Kirkwood students are excelling well beyond the state average in all of those categories, but it’s the students who aren’t meeting those standards that the district is concerned about.

The achievement gaps between the district’s white and African-American students, as well as students with and without needs for special education, and those who do and do not qualify for free and reduced lunches is evident.

“Even though our scores are higher than the state average, we don’t consider these gaps to be acceptable,” said Bryan Painter, assistant superintendent of curriculum and instruction.

He said although the district has made great strides in the past 5-10 years toward closing the achievement gaps, there is still much more work to be done.

“Data doesn’t always provide the answers, but hopefully this will lead us to ask better questions and take further actions toward solutions,” Painter said at Monday’s school board meeting. “Every one of those numbers has a name and a history in our schools, and we want to work even harder to make sure our curriculum is meeting the needs of all of our students in all of our subgroups.”

The district has made closing the achievement gap one of its top priorities, and as such has developed a task force of administrators, staff, parents and community members to guide the district’s actions for addressing it.

The Task Force for Equity met in October and prioritized the focus for the 2018-19 school year into four key areas – implementing restorative practices in the discipline policy, developing a wellness plan and hiring social workers to help meet students’ social and emotional needs, diversifying the staff by hiring more minority employees, and making sure that equity is evident for African-American students across all academic programs.

The task force’s work is already making a difference. The number of discipline incidents has dropped at all three levels of schools, most significantly at the elementary level, since the district began implementing more restorative practices rather than punitive ones.

Toward efforts to diversify the staff, the district has hired more minorities this year, including two African-American administrators. The district also recently hosted a minority recruitment fair, which was well attended.

The next task force meeting is scheduled for April 24, 6 to 8 p.m., at the Kirkwood School District Administrative Services Center, 11289 Manchester Road.